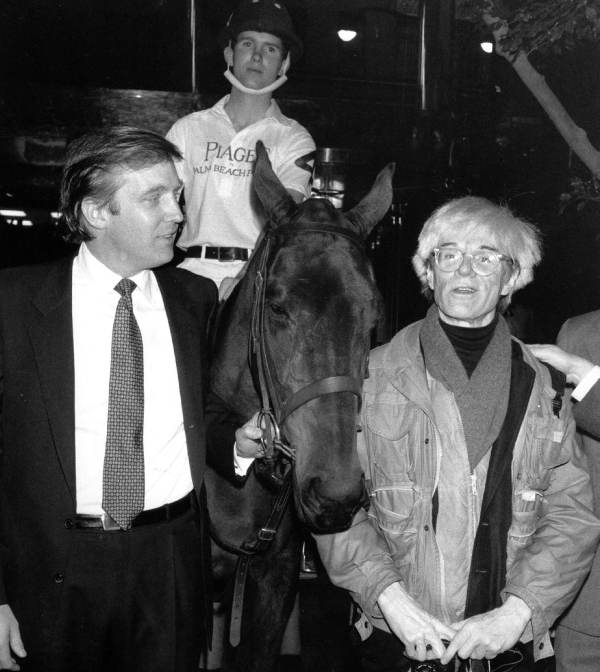 The Dark Side of the ‘Lucky Guy’
Doer and Slumlord Both