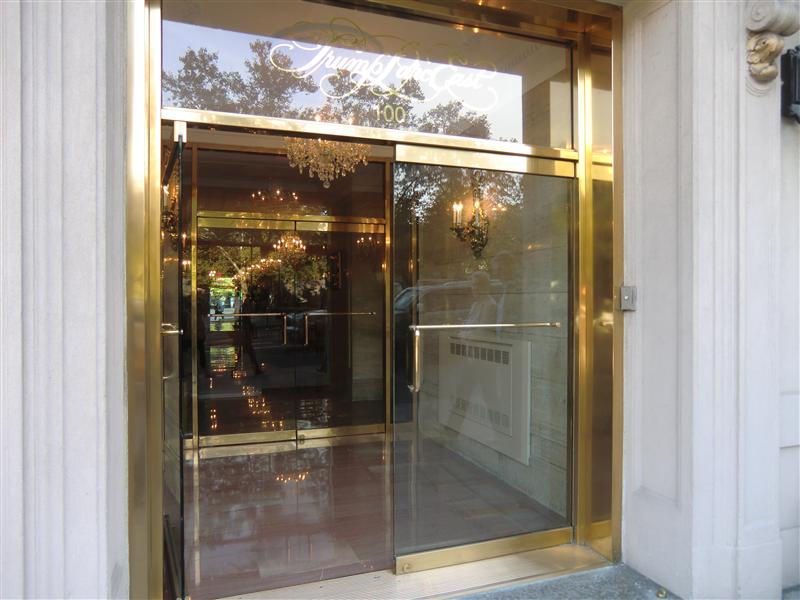 Doer and Slumlord Both
Show Me the Money