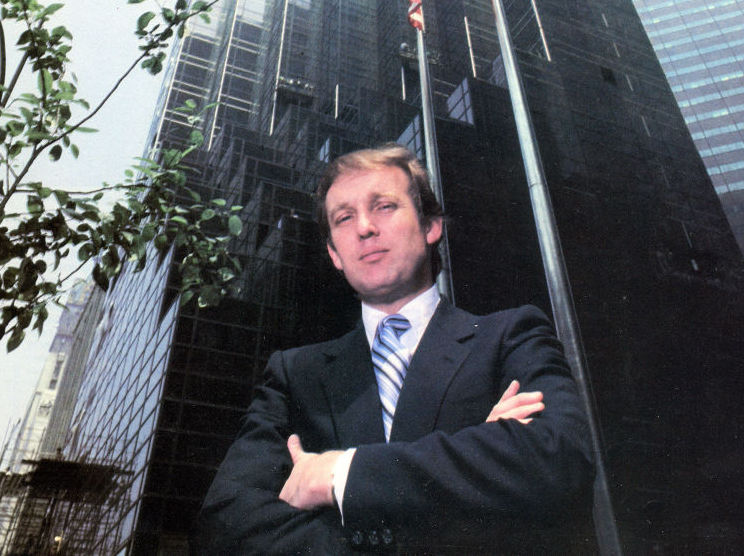 Show Me the Money
The Self-Importance of Being Donald