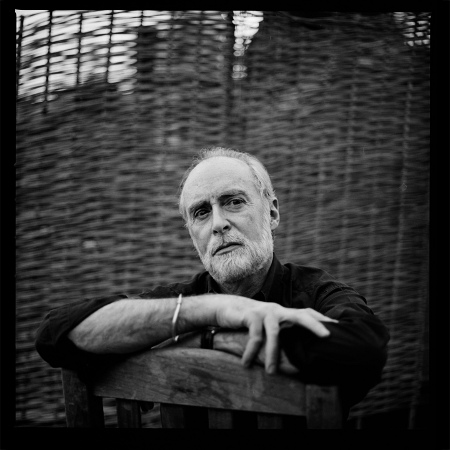 Sydney H. Schanberg, an internationally known journalist, has written extensively on foreign affairs, on issues such as ethics, race and government secrecy, and on corporate excesses and the weaknesses of the national media.

Most of his award-winning work has been done for newspapers but his writing also has appeared in magazines and other media. The Academy Award-winning movie, “The Killing Fields,” was based on his experiences covering the war in Cambodia for The New York Times for which he was awarded the Pulitzer Prize for international reporting “at great risk” in 1976. He is also the recipient of two George Polk awards, two Overseas-Press Club awards and the Sigma Delta Chi prize for distinguished journalism.

Schanberg’s first job in journalism was as a copy boy at The New York Times, where he was hired in 1959. He spent the next 26 years there. After doing local and national news for eight years on the reporting staff, he was posted overseas — first to New Delhi, where he covered the 1971 war between India and Pakistan.

In 1973, he moved to Singapore to cover Southeast Asia, but primarily Cambodia and Vietnam. In 1975, he was one of a handful of Western correspondents to witness the collapse of Cambodia, filing dozens of stories from Phnom Penh in the final days of the barbaric takeover by the Khmer Rouge insurgents.

Soon after, Schanberg returned to The Times’ home office to become the Metropolitan Editor and, later, a columnist on the opinion page. In 1986, he left The Times to write his column for New York Newsday on a range of subjects, from police corruption and real estate scandals to the fate of American POWs still missing in Vietnam. 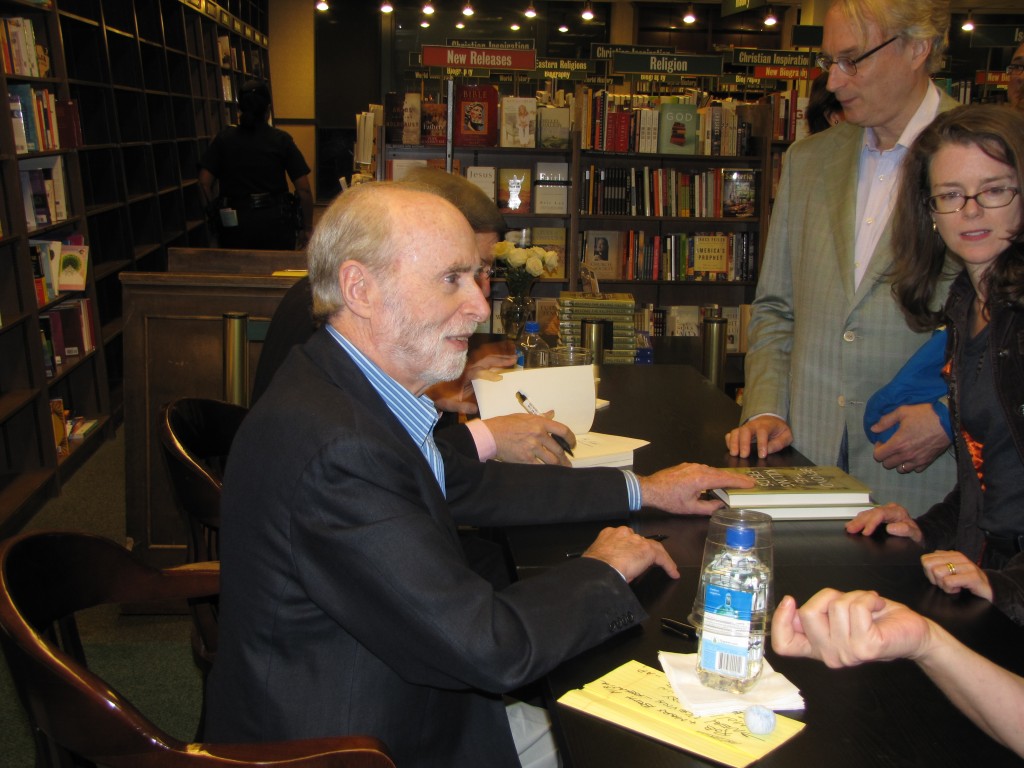 Schanberg autographs a copy of “Beyond the Killing Fields” at a May 2011 bookstore event. Photo: Arthur Dworin

After a decade at Newsday, Schanberg left to write in-depth articles, including a Life magazine piece on child labor in the third world that led to reforms by Nike and other multinational companies.

To better understand the Internet, he spent a year as investigations editor for APBNews.com, a website that won several press awards before it went into bankruptcy in 2000. In 2002, Schanberg was appointed as the first fellow appointed to the James H. Ottaway Sr. Visiting Professorship at the New Paltz campus of the State University of New York.

He then spent three years at The Village Voice, writing long-form news reports and press criticism as the paper’s Press Clips columnist — receiving the Bart Richards award for outstanding media criticism from Penn State University in 2005.

Sydney Schanberg was born on January 17, 1934 in Clinton, Massachusetts. He attended Harvard College, graduating with a B.A. in government in 1955, followed by two years in the army. He lives in New York’s Hudson Valley with his wife, Jane Freiman, an editor and writer. He has two daughters — Jessica and Rebecca — and three grandchildren.

This first anthology of his war writings, Beyond the Killing Fields, (Potomac Books, March 2010) spans the period from the Vietnam War to the Iraq War.

Buy Beyond the Killing Fields from:  •Amazon  •Barnes & Noble

The Death and Life of Dith Pran (Rosetta Books, November 2013) is now an eBook. Buy from: Amazon.com