“So Pran went to see the killing fields. Each of the two main execution areas alone, he says, held the bones of four to five thousand bodies, thinly covered by a layer of earth.

‘In the water wells, the bodies were like soup bones in broth,’ he says. ‘And you could always tell the killing grounds because the grass grew taller and greener where the bodies were buried.’

Similar reports have come from every village in Cambodia: tall green grass and choked wells.”
—The Killing Fields, Page 98-99 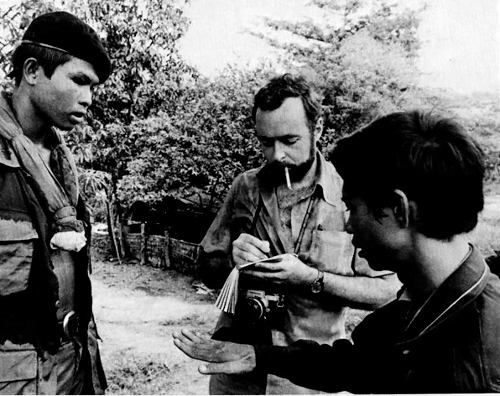 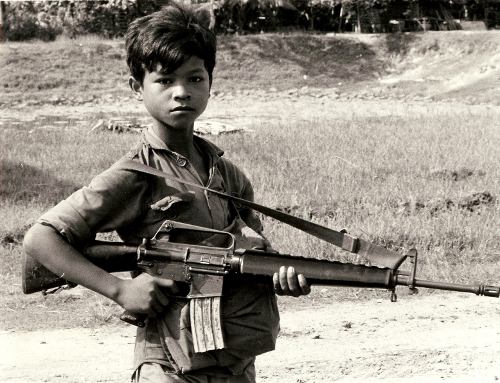 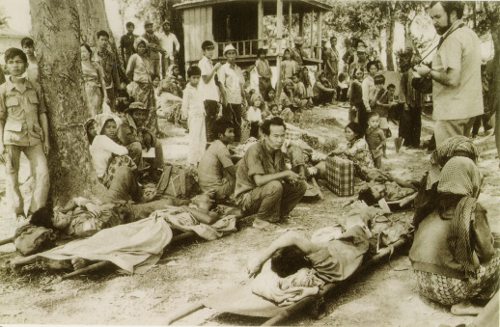 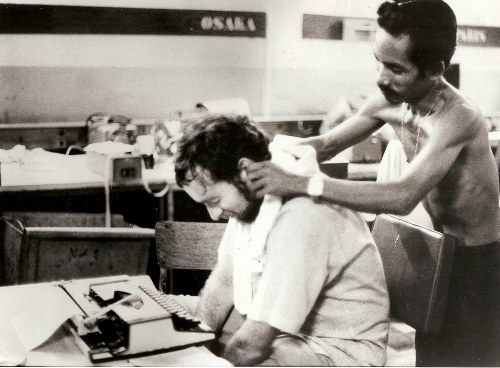 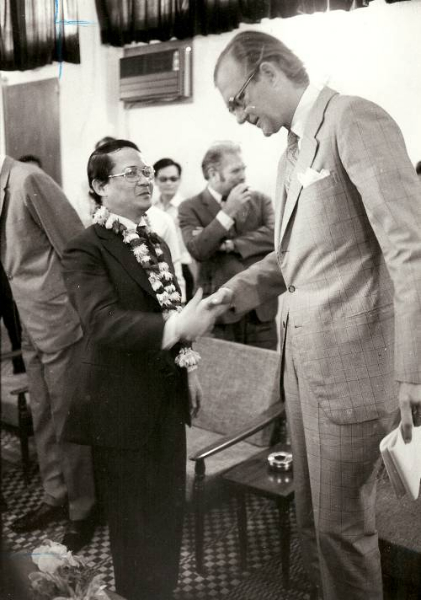 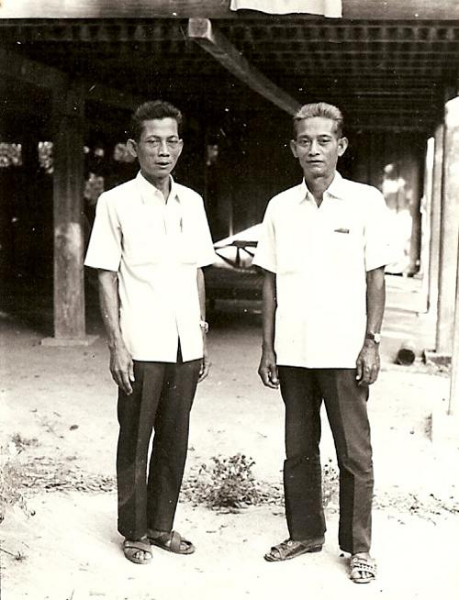 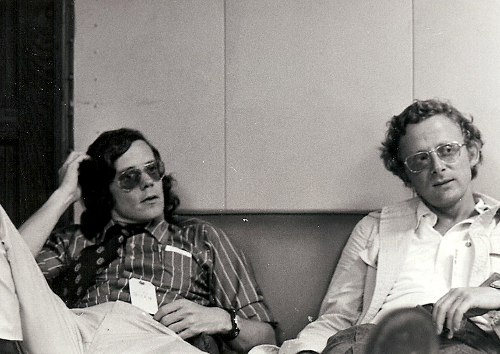 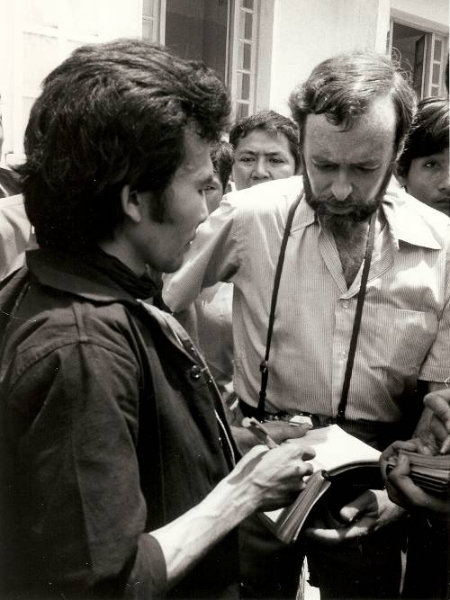 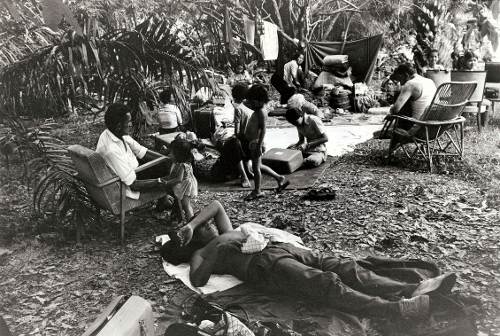 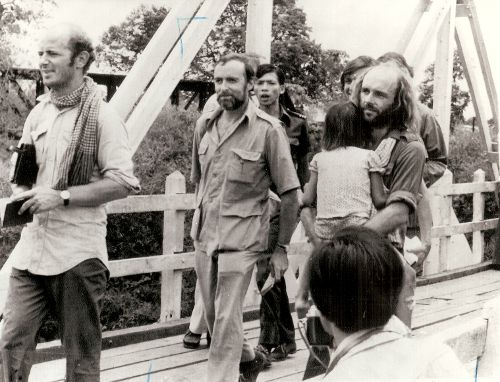 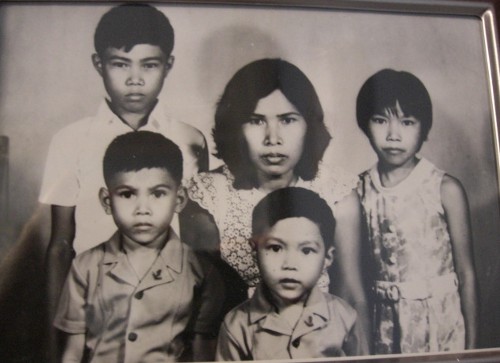 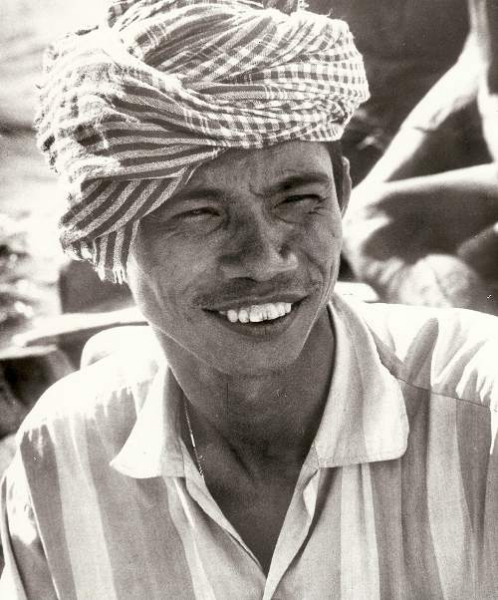 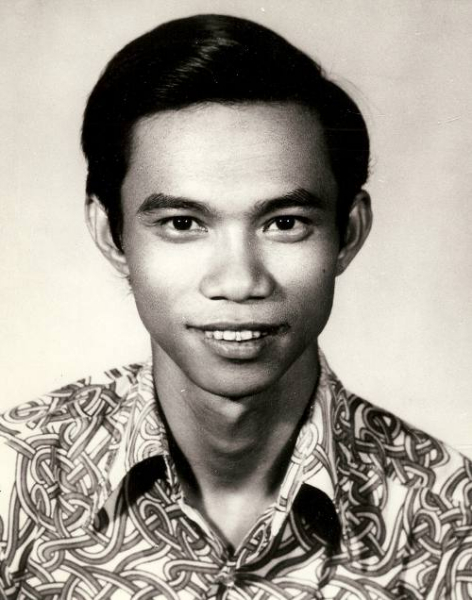 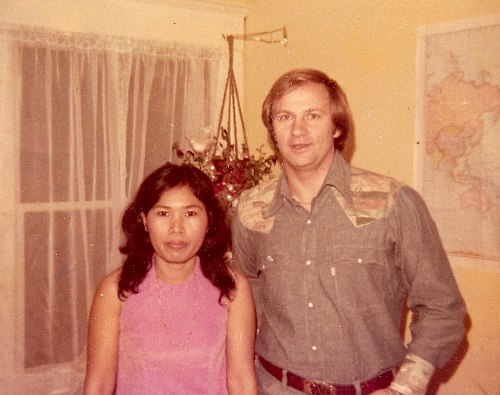 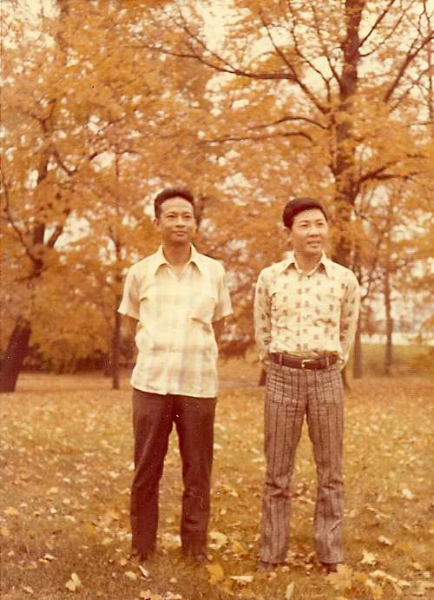 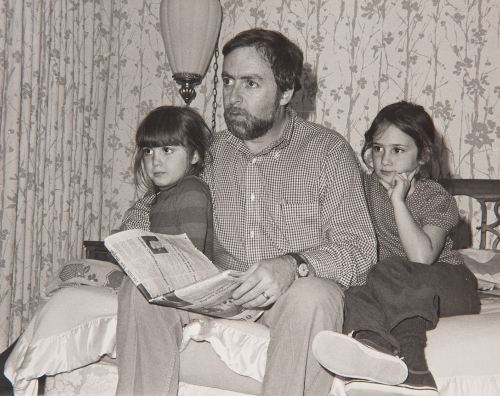 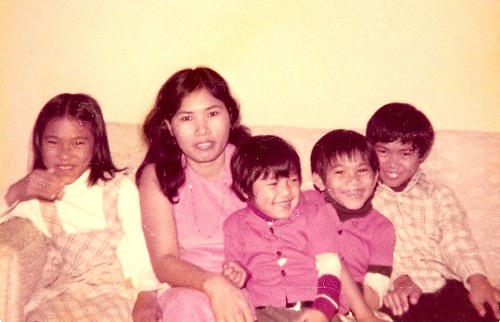 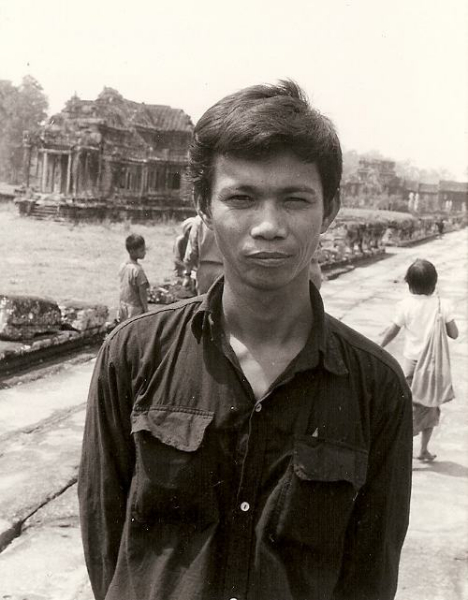 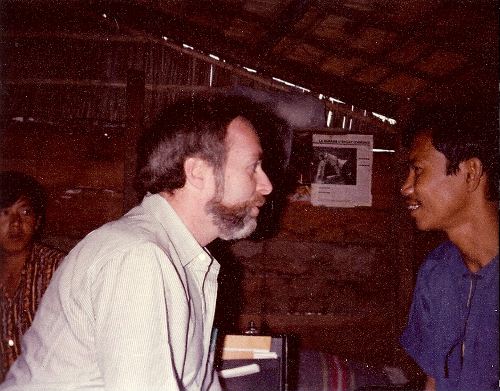 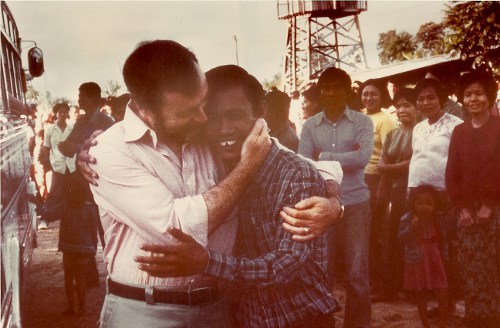 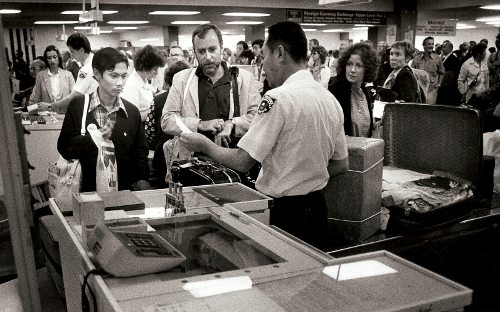 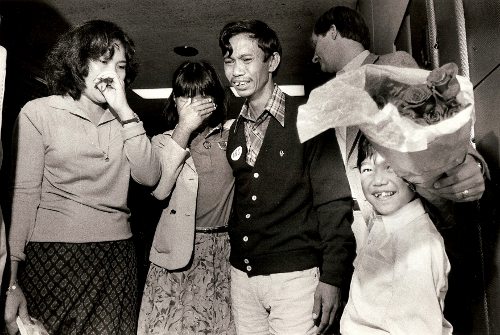 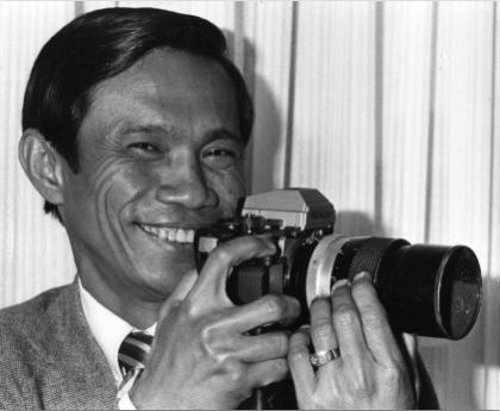 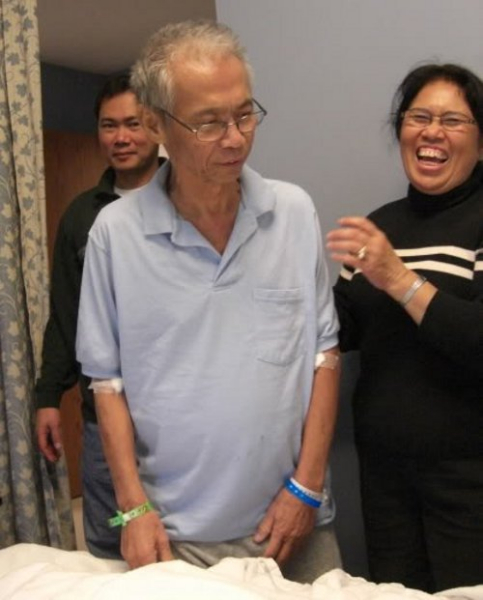 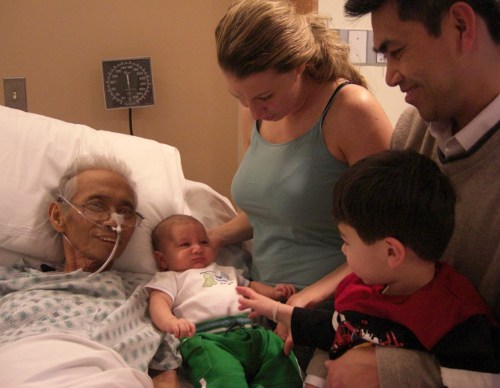 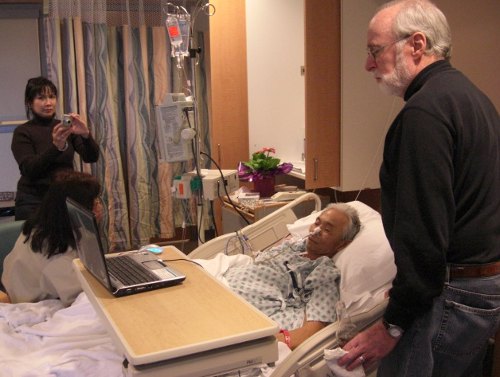 See photos for Chapter One: Cambodia or Chapter Three: Bangladesh